Home Game Is VR the Future of Gaming? 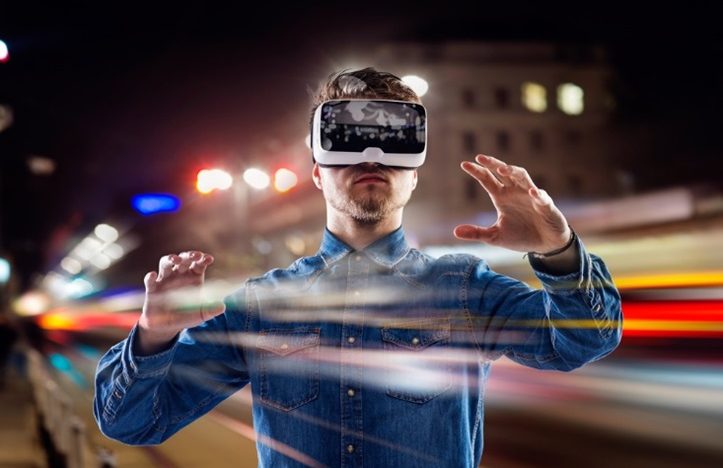 Are the controller’s days numbered? Is your TV going to be obsolete soon and just attached to your head? Is VR really the future?

Gaming is rapidly becoming one of the major entertainment industries, from its beginnings in the 70s with simple 2D sprites, to the high budget games of today with full 4K 3D environments, the improvements have been constant.

In the last ten years, Virtual Reality has been moving more and more into the forefront of not just gaming but of entertainment at large. But is it really the future? Let’s have a look.

Virtual Reality has technically been around since the 1800s if, like Anton Artaud, you count illusions and things like the View-Master as Virtual Reality.

But if you’re talking about virtual reality in terms of gaming, you’ve really got to wait until the early 1990s with products like the Segascope 3D and the Virtual Boy from Nintendo. There wasn’t a terrific amount progress in the commercial space for VR until around 2010 when the current generation of headsets like the Occulus Rift, HTC Vive and Playstation VR began to be developed.

With these new bits of hardware on the market, VR has finally hit the mainstream! In fact, it’s expected that 22 million headsets will be sold by the end of 2018. So, how’s VR looking right now?

While the headsets are still a tad pricey, the games being produced for them offer an experience you just can’t get from a standard game. With a head-set and hand controllers that use motion sensing, one of the biggest draws is, obviously, the immersion.

Being completely within a 3D world makes it that much easier to lose yourself in a new reality where you can interact and change things around you. It also allows you to fully immerse yourself in the role of protagonist with a first-person point of view that puts you in the core of the action.

Though with only two years of general availability, the selection of games on offer has been somewhat limited. Of the currently released games we have Resident Evil 7, Star Trek: Bridge Crew and Beat Saber all serving as examples of what VR can achieve and hopefully the kind of quality we can expect in the future. As well as this, games like VR Chat have served as proof of concept that the futuristic shared virtual world seen in movies like Ready Player One isn’t as far away as we might think. Though, in its current form, it’s probably more like Second Life.

What might be more interesting is how many studios are still focusing on non-VR games, with a handful of VR games announced compared to the far larger number of non-VR games revealed. It seems that even though the VR market is growing, it’s still going to be a while until it overshadows conventional game options.

A future beyond gaming?

Whilst there’s no doubt that gaming is the main draw of VR headsets, there’s definitely something to be said for the other forms of entertainment taking advantage of the medium. VR movies offer an immersive experience that allow you to really get into the action or take some time to look at things from a separate angle. The ability to inhabit a virtual space is even being used by online retailers or businesses, notably the online casino market are trying to make the online experience a little closer to the land casino feel – one day you might be able to play your favourite Paddy Power games online in a real casino from the comfort of your home! It’s certainly being used by companies to offer virtual tours of businesses to help save on travel while still providing an informative and accessible tour.

But what do you think? Is VR just a fad that’s going to die down? Or is it the future? Let us know in the comments below!