FIFA 19 is also available for popular gaming platform PlayStation 4 and has gained much reputation on that platform. Many users struggle to win matches on PS4.

The reason behind their defeat is that either they are new to gaming or they just rush into the game without knowing any tricky shorts and tactics. 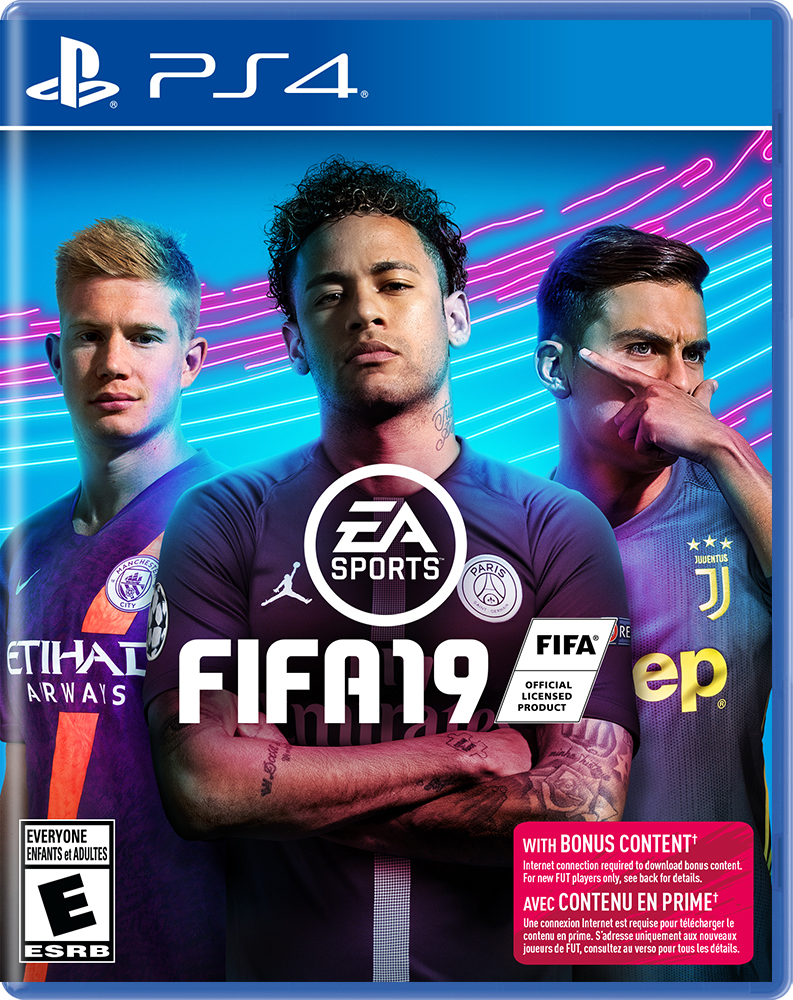 In order to score a goal and win the FIFA 19 match on PS4, the user should know what he is doing. Below is the complete FIFA 19 PS4 guide that will help you to score some goals and win matches.

Some of the Users are not even familiar with the complete PS4 Buttons of FIFA 19 game. Don’t worry; I will help you with it. If you want to move the player you need to press the left stick of the PS4 controller.

The player will give the first touch to the ball after you press the R2 button with the right stick. In case you want to face or stop the ball press L1 button + left stick.

Pressing the right stick will help you to perform some skill moves. In case the user wants to make the Jostle move, he needs to press the L2 button. In order to stop the ball, you have to press the R2 button with the left stick.

However, these are all the controls for the movements of the player. If you want to perform a different attacking option, you need to learn other option. 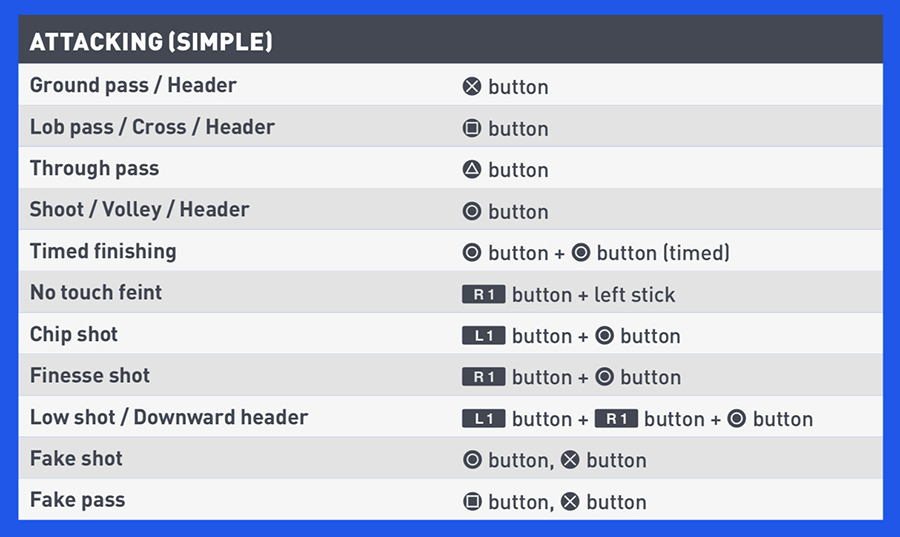 Like if you desire to give a group pass to the other team member of your team, then you should press a button that has an X sign on it.

While the Square sign button is used to give a lob pass. These are some of the PS4 control that you should learn so that you can play the game easily.

One of the most famous shots in FIFA 19 is timed finishing. This shot has helped a lot of players to win many matches so you should also learn this shot.

One should use timed finishing outside the goalkeeper box and hit the ball with full power, which will help the player to score many goals. The Driven Shot is another great shot in PS4 to learn. By pressing L1 + R1 + Shoot you can add this shot in your FIFA gaming skill.

However, if you hit this shot right on target, there are many chances that you might score extra goals. If you have learn both these shots then start practice flair shots until you succeed to learn it.

Flair shots usually demand a longer time as compared to a regular shot but it worth it. Try to know the best time to use this shot and hold the L2/LT button while using the Circle/B button.

Once you master these shots, you will surely see a huge improvement in your game, and these shots will let you win many games single-handedly.

Furthermore, after learning these shots don’t stop your learning skills, try to learn, and discover new shots to increase the quality of your game. 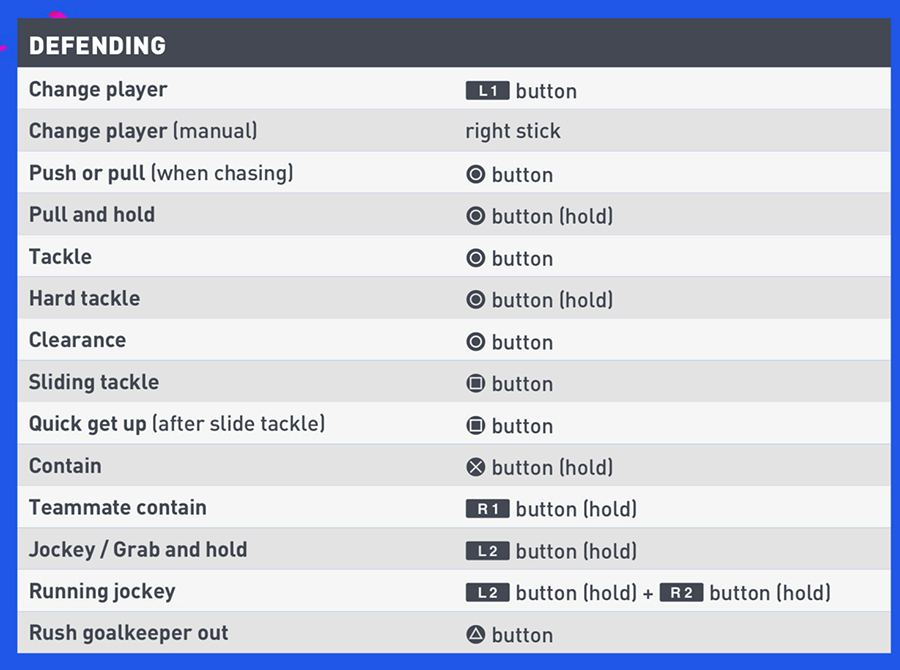 Don’t try to rush into the match without knowing your opponent objective. Sometimes the opponent gives a lot of chances to score the goal, which is missed by the user.

The reason behind missing those target is that when the user plays without knowing the objective of the opponent and rush into the game. So slow down on the pitch and know what the opponent wants to do.

Don’t rush towards the goal and try to play slowly in the beginning. Playing randomly at the start of the match can cause many matches because it will give a lot of chances to the other team.

So try to play gently and wait for the right time to rush toward the opponent goal. On the other hand, use tactics in FIFA 19 because it will boost your gaming skill.

EA Sports has introduced a huge number of tactics in this version of the FIFA series. Tactics menu is also available that help a player to add new shots in his skill. So try to read the tactics menu before heading towards the game.

Which are the top best online casino games of 2020? Let’s find it.

What is the main effect of technology on game and their players?